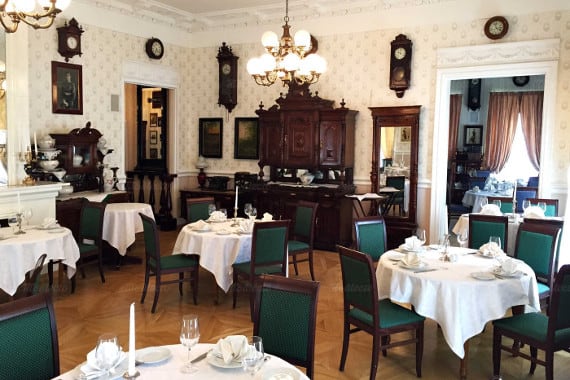 Seven Fridays is located inside a historical Moscow mansion built in the beginning of the 20th century. Inside, the restaurant features pre-revolutionary interiors made up of 6 rooms filled with antique furniture: English, German, Spanish, Italian, French and Russian rooms.

The menu of Seven Fridays includes dishes from Russian and French cuisines. There are all kinds of meat and fish dishes along with various pies and soups. Some of the most popular dishes include sturgeon caviar, roasted pork, pork medallions with foie gras and “Emperor's Sterlet”.

In summer the adjacent courtyard transforms into a large terrace that can seat up to 200 guests. 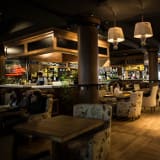 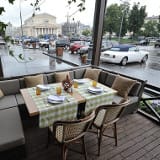 La Bottega Siciliana was opened by the company that owns and operates two well-known restaurants with Italian cuisine in Moscow - Semifreddo Mulinazzo and Academiya.

La Bottega Siciliana is managed by Nino Graziano who has been in charge of the kitchen at Semifredo Mulinazzo for more than 10 years!