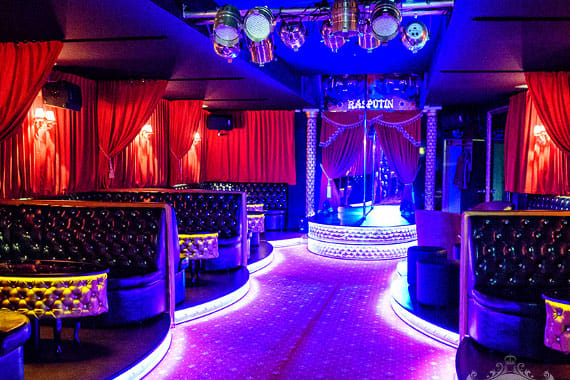 Named after the notorious Russian monk, Rasputin Club is assumed to be one of the oldest and most expensive strip clubs in Moscow. Rasputin features 3 halls: Strip, Life and Hard. By the way, it costs 1500Rub to move from one hall to another. Rasputin used to attract a lot of good looking girls because it allowed them to make more cash comparing to other similar venues. It has about 60 dancers working per shift.

In addition to that Rasputin Club has a professional karaoke hall, a restaurant and a spa area that has several kinds of saunas including Turkish, Japanese and Finish. The reason why this Moscow strip club is supposed to be more expensive than the other ones is due to the prices on intimate services that are negotiated directly with the ladies. Otherwise it operates pretty much the same way as other similar venues. 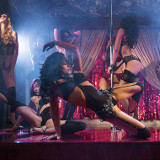 Cabaret Le Rouge is not a typical strip club that you can find in other major cities around the world. Located in the center of Moscow, this place has a focus on higher class adult entertainment. The club has a dedicated team that sets up world class shows similar in quality to what you’ll find