Finally Moscow has its own full scale Aquarium built using the best world standards that you can visit with your family during a weekend. It is called "Moskvarium" and it is supposed to be one of the largest in the world. It was opened at the premises of VDNKH All-Russian Exhibition Center as part of the newly built Center of Oceanography and Sea Biology on the 5th of August. The official opening ceremony of "Moskvarium" took place one day before and was attended by president Putin as well as mayor of Moscow Sergey Sobyanin. 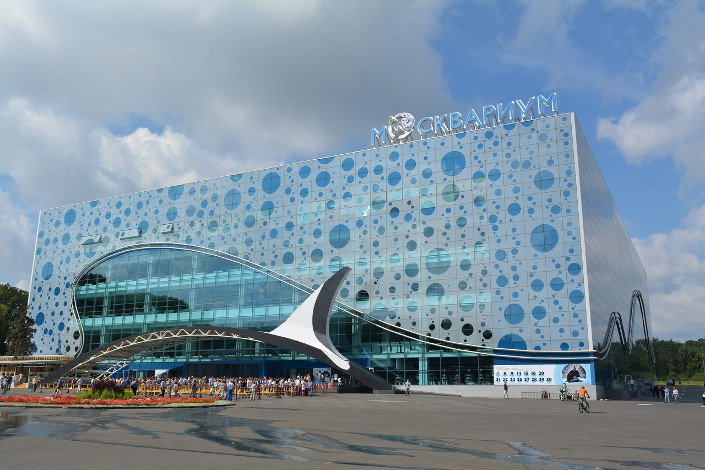 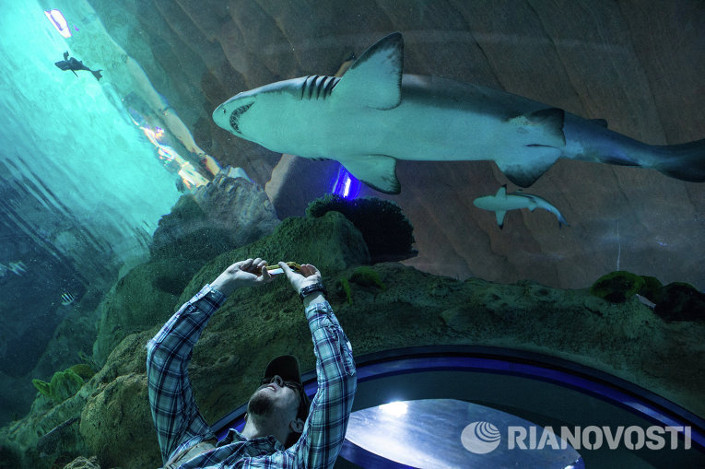 In addition to the aquariums, Moscow Oceanarium has a touch pool where you can get hands-on with sea stars, carps and stingrays as well as the sea theater that will hold regular shows and can seat up to 2,000 guests. (Dubai Mall Aquarium: ) 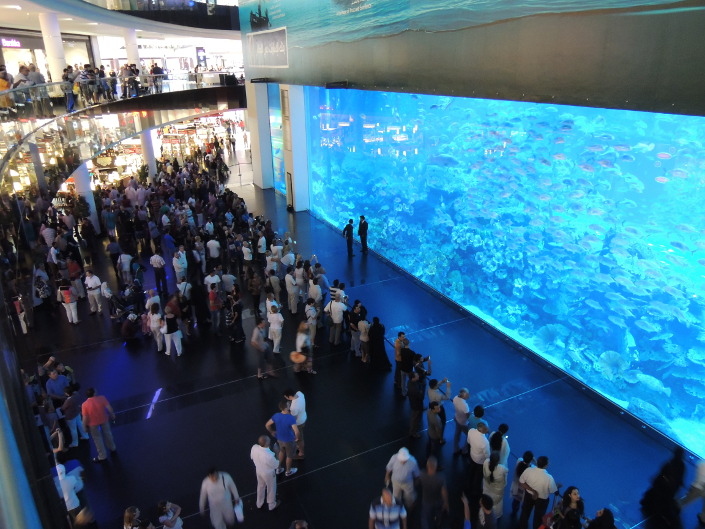 During first days after opening Moscow Aquarium was literally flooded by people coming from all over the country. As reported by a number of social network users it could take up to 3 hours to pass through the line of almost 2000 people standing under the open sun in 32 degree heat in order to get in. In addition to that there were some problems with the e-ticket machines as well as queue organization issues.

There seem to be no operation problems at Moscow Aquarium today, but it still can get crowded during public holidays and weekends. 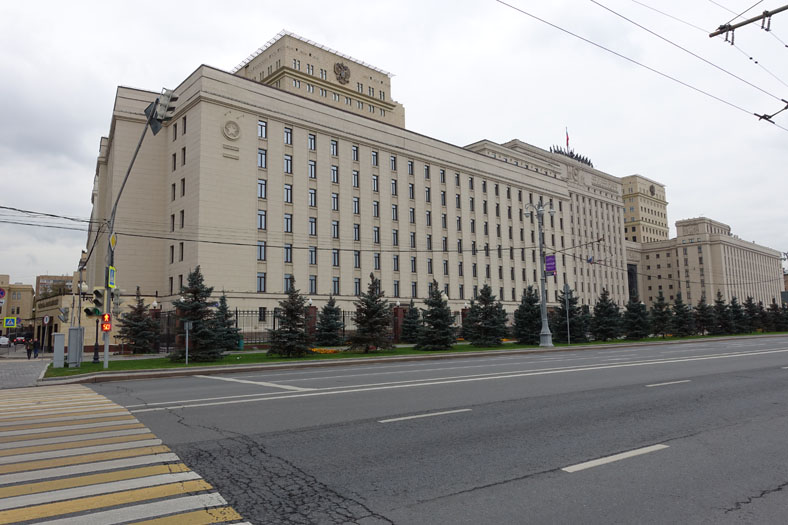 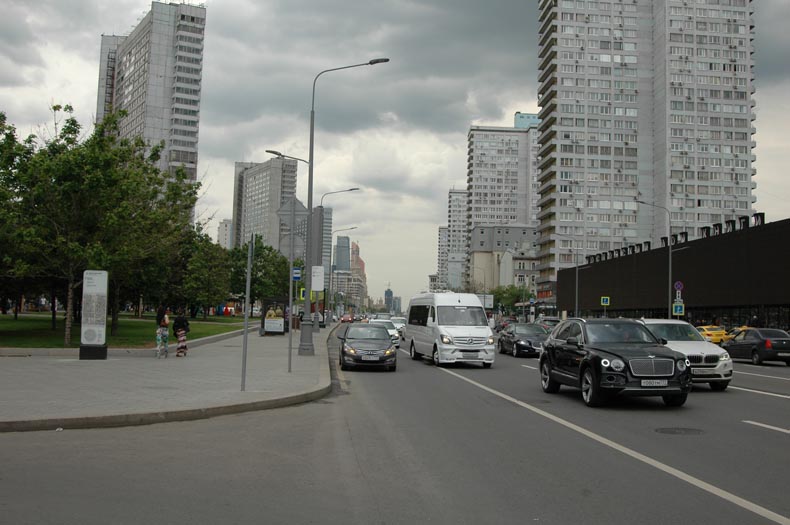 New Arbat (2021 Guide + Pictures)
Nearest Metro Station: Arbatskaya
New Arbat was initially included in the Moscow construction development plan in 1935. The idea was to build a road connecting Kremlin and the famous Rublevka area where most of the communist party elite had their country side residencies. They simply needed a modern highway that they could use to travel between Kremlin and their…