The Grand Kremlin Palace, also known as The Great Kremlin Palace was constructed between 1837 and 1849 during the reign of Nicholas the first.

Saint Petersburg remained the capital of Russia until 1918. The idea behind the construction of the Kremlin Palace was to provide tsar’s family members with the temporary residence during their stay in Moscow.

The mastermind behind the palace was Konstantin Thon who not only designed it but also oversaw the construction process. He was one of the most authoritative architects in the Russian Empire. 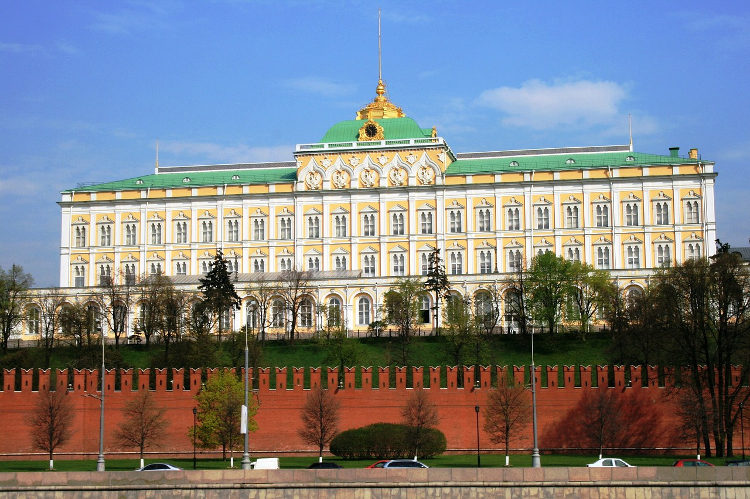 The team of architects led by Konstantin Thon used some of the most innovative construction solutions of that time. Kremlin Palace became the first site where they used cement in Russia. The imposing beauty of this palace was meant to put emphasis on the greatness of the Russian autocracy.

The plot of land allocated to the construction of the Grand Kremlin Palace had two buildings that had to be demolished. 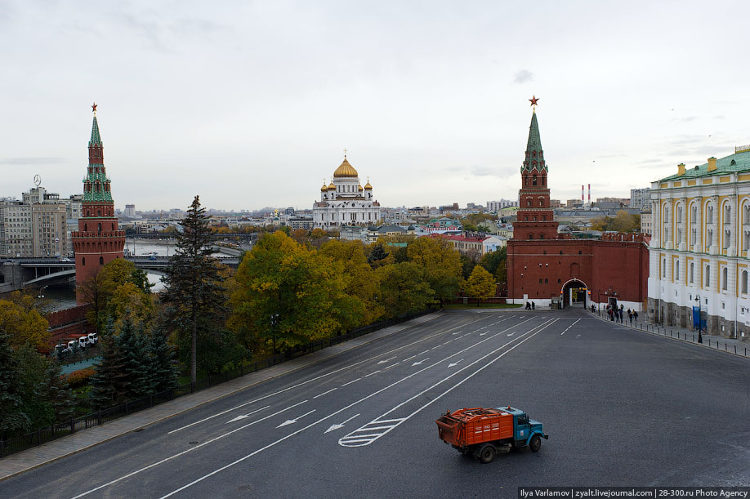 The first one was The Baroque Palace designed by Francesco Bartolomeo Rastrelli. The second one was the Church of St. John the Baptist designed by another Italian architect Aloisio the New.

The entire being of the palace breathes nobility. Even though the Kremlin Palace consists of just two floors, from the outside it looks like it has three floors. The reason for that is the top floor of the building that was constructed with two sets of windows.

The palace’s first floor houses the half of the Imperial Majesty used solely by the royal family.

The total area of almost 275,000 square feet occupied by The Grand Kremlin Palace includes several churches and 5 reception halls. The interiors of the Kremlin Palace feature a mix of styles from various eras that include Renaissance and Russian-Byzantine. 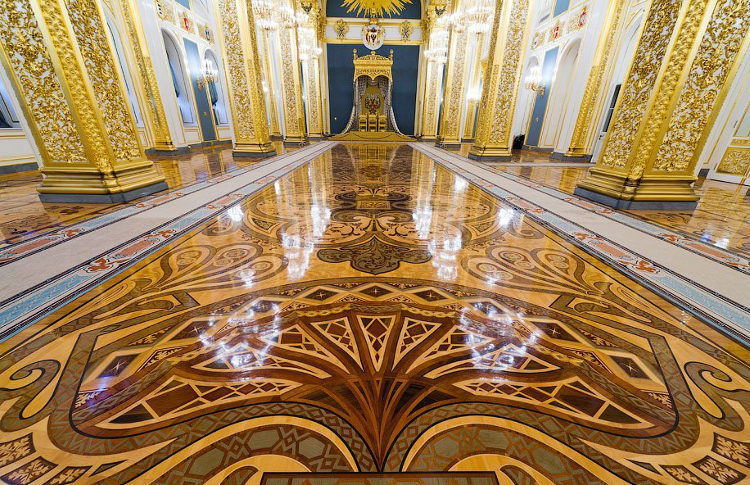 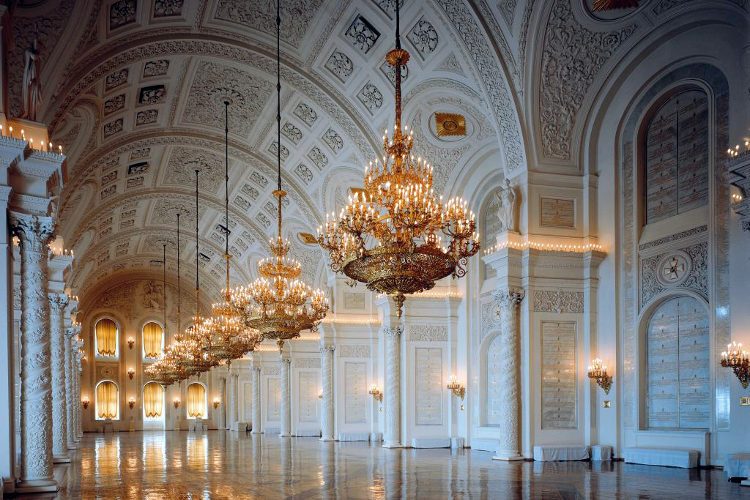 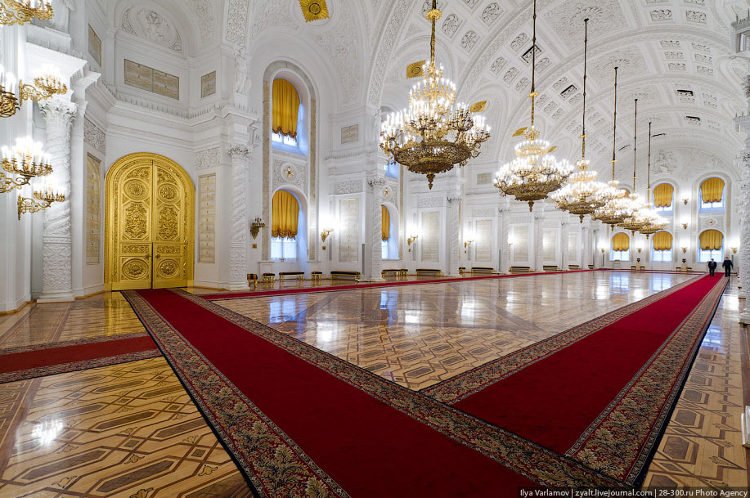 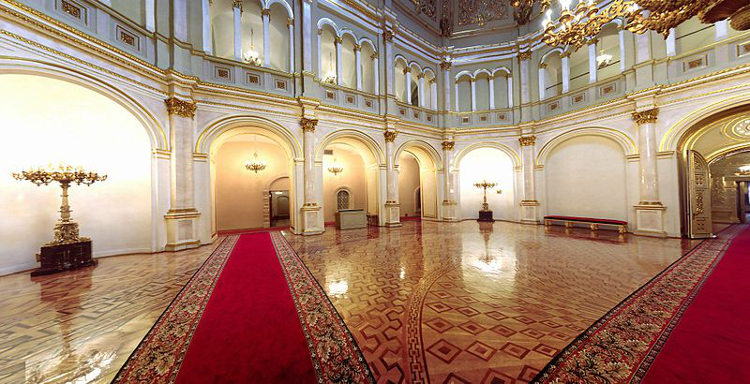 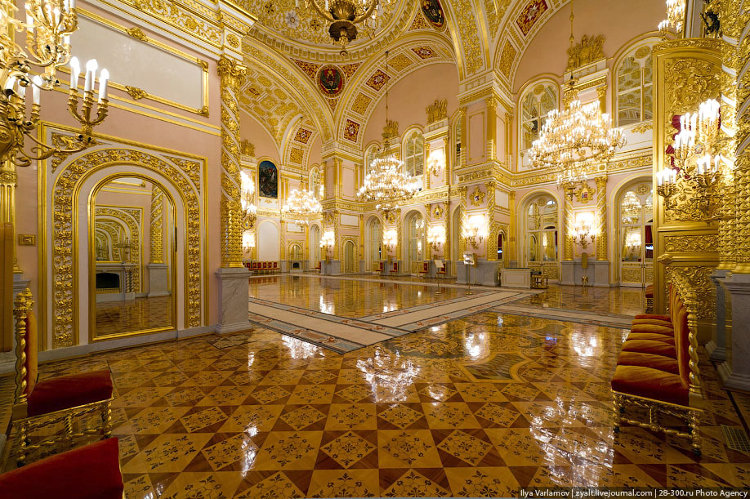 Buildings and Churches Around The Grand Kremlin Place

Now aside from reception halls, there is a number of ancient churches you will find within the walls of the Grand Kremlin Place. Here are 5 churches we'd like to mention:

Other buildings within the Grand Kremlin Palace include:

The Grand Kremlin Palace is located in the heart of Moscow close to Mokhovaya Street and 2 metro stations: Biblioteka im. Lenina and Borovitskaya.

There are no single tickets that you can purchase to explore the palace yourself. Instead you can go on one of the group tours that cover various parts of Kremlin including The Grand Kremlin Palace.

The Kremlin opening hours are 10:00 till 18:00 during week days. Please note that on Thursdays Kremlin is closed to the general public. 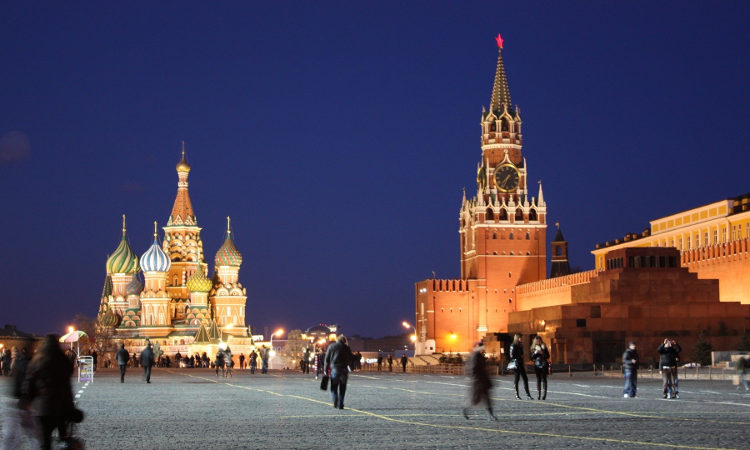 Red Square (2021 Guide + 10 Remarkable Facts)
Nearest Metro Station: Ploschad Revolyutsii
Red Square occupies more than 18 Acres (7.5 Hectares) beneath the Kremlin walls in the center of Moscow making it the largest square in the city. The square is located steps away from several metro stations: Okhotny Ryad, Ploshchad Revolyutsii and Teatralnaya. Red Square is a central tourist point that has an easy access to…